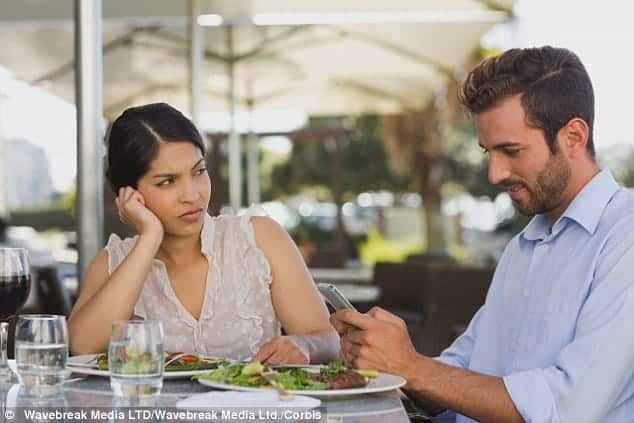 We all know what “online” and “offline” is. But do you know about “optional line” too? I coined this word in 2013 to describe the state between online and offline when we have a turned-on phone in our pocket, in our bag or on the table and we could reach out for it whenever we feel like it.

I consider “optional line” (or in short: “optline”) a zombie state because in being optional line we are never fully present. The phone is always an option and an easy way to escape emotions of shyness, nervousness and boredom.

Studies by Andrew K. Przybylski and Netta Weinstein of the University of Essex show us that phones can indeed hurt our close relationships and obstruct intimacy. The two researchers found that simply having a phone nearby, say on the table and without checking it, can harm our attempts to connect with other people. An offline environment, without a cell phone nearby, seems to help foster a sense of closeness, engagement, connectedness, trust, and perceptions of empathy — the building blocks of relationships.

Schools are experiencing the detrimental effects of the optional line created by having mobiles around. Nowadays, about 98 percent of schools in England have rules re mobile phones. They either don’t allow phones on school premises at all or require them to be handed in at the beginning of the day. Studies have also found that especially low-achieving and low-income students gain from such rules. The impact of banning phones was equivalent to an additional hour a week in school for the students (or a five-day increase of the school year).

Companies are increasingly realising that optional line drains focus, productivity and basic respect. A greeen energy company I work for frames many courses and meetings as “offline why computers and phones will remain turned off in the bags”. They realise that people are wasting each others’ time when they are doing something else than paying attention to what is going on. Btw humans can’t multitask even though we tend to believe that we can. A mere 2 percent of us can do two things at a time without dropping performance.

Personally, I have invited friends and family to offline social events for approximately two years: Offline birthdays, offline Christmasses, offline special time etc. Phones are welcome on flight mode or muted in the hall. Once you step into the living room, you are offline. I suggest that we start treating social rooms with the same respect that we show physical room: We will typically take off our shoes before entering someone’s living room. As a comment to the debate re optional line, I made this sign. Feel free to print it out and put it up on your wall (and please remember to let me know how people around you reacted to it). 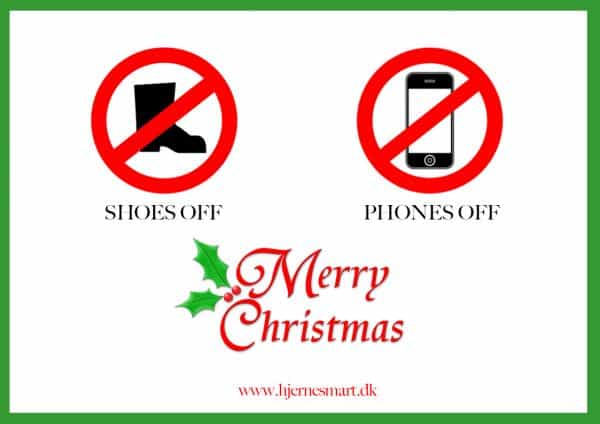 Best wishes from the sociologist, and true believer in meaningful conversation, 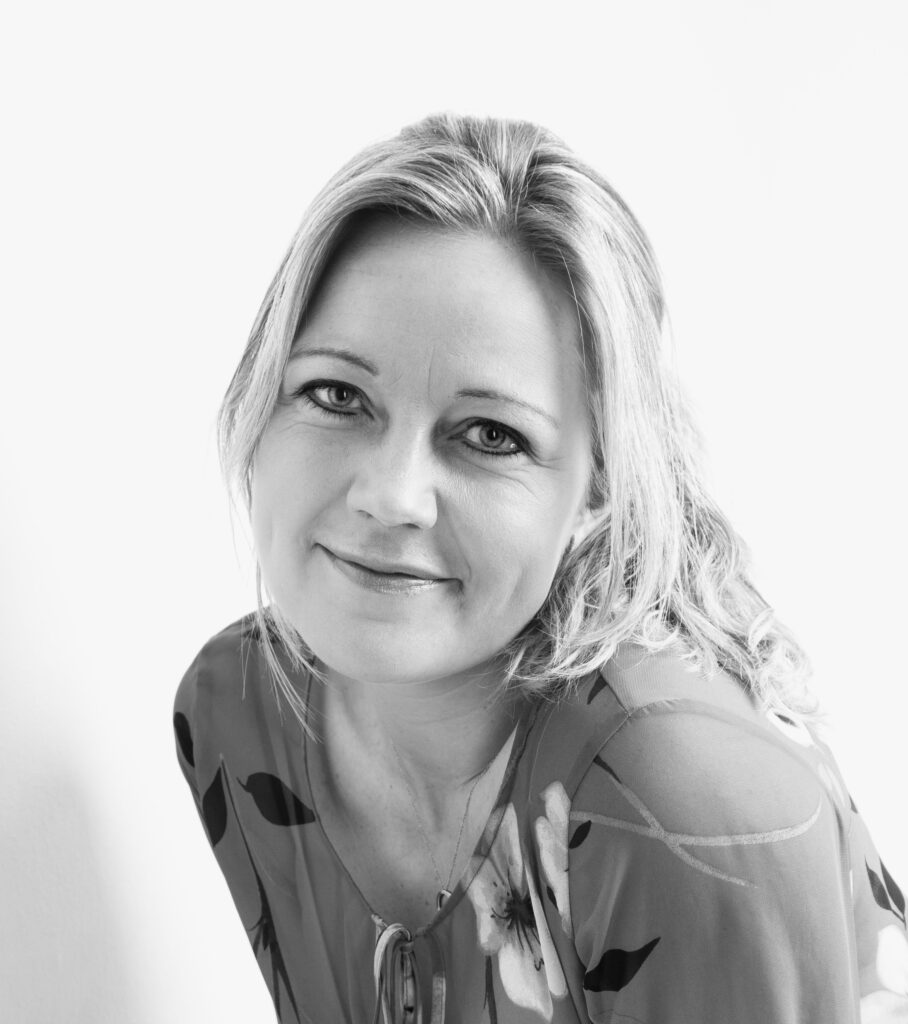